In the machine learning world, model training refers to the process of allowing a machine learning algorithm to automatically learn patterns based on data. These patterns are statistically learned by observing which signals makes an answer correct or incorrect (supervised learning) or by discovering the inherent patterns in data without being told the correct answers (unsupervised learning).

The end result of the training process is a computer program, also known as the model that can now make decisions and predictions on data it has never seen before.

Machine learning model training is one of the key steps in the machine learning development lifecycle. It’s usually an iterative process as data scientists have to train the model, inspect the performance of the model, and fine-tune accordingly before repeating the process.

This fine-tuning step can involve tweaking the settings of the algorithm, adding more data, and changing the signals (known as features) used for learning. There could be other steps involved and it just depends on the algorithm and the problem that’s being solved.

Model training stops when the performance is found to be acceptable on a dataset that was not used for development. 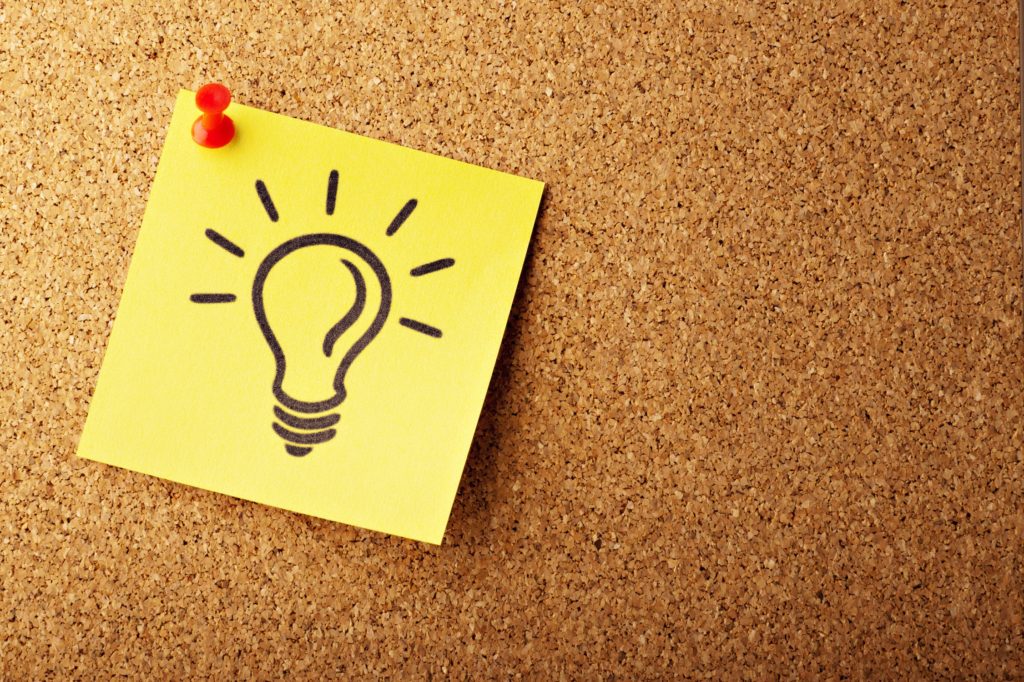 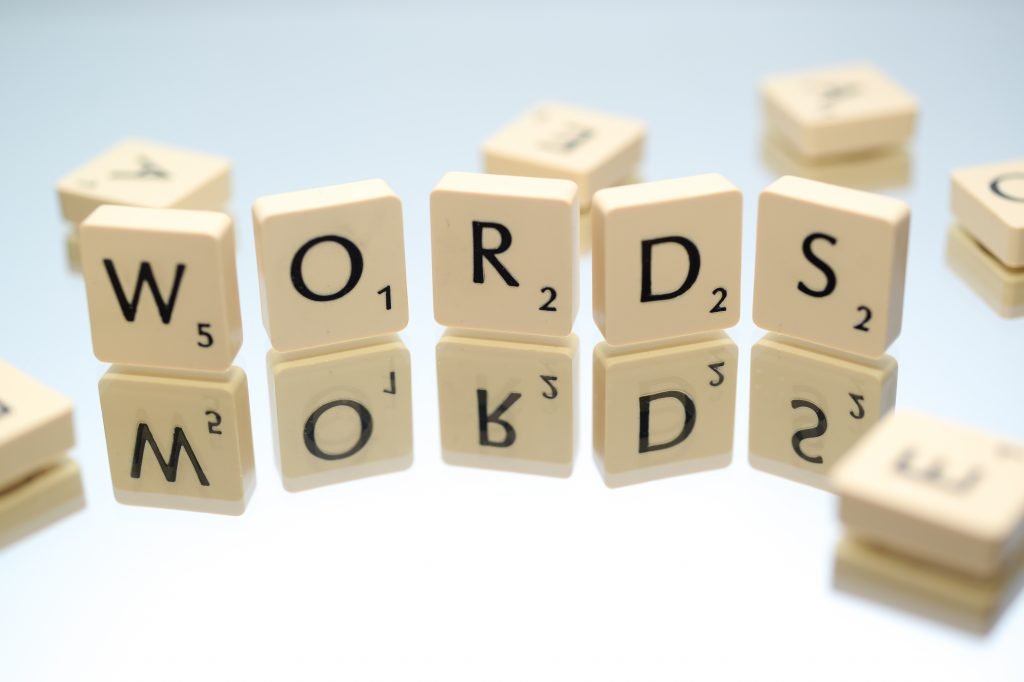